Dispute over a domain name of Tictours.vn: does the law expose a loophole? | Published in The Saigon Economic Times

The article written by Lawyer Vo Dinh Duc and Lawyer Tran Thanh Tung titled “Dispute over a domain name of Tictours.vn: does the law expose a loophole?” is published in The Saigon Economic Times dated on 19 May, 2016 – No. 21-2016 (1.327).

(Please click onto the images to read the article in Vietnamese)

A lawsuit involving a dispute over a domain name has arisen between the plaintiff, Khanh Hoa Trade and Investment (a one-member limited company) and the respondent, Tictours International Travel Co., Ltd (Tictours Travel)[1].

As reported on in Tuoi Tre, Tictours Travel Centre managed by Mr. T as a director is a subordinate unit to Khanh Hoa Trade and Investment Company.

Khanh Hoa Trading and Investment Company brought Travel Tictours to the Court, requesting the Court to force Tictours Travel to return the domain name of tictours.vn on the ground that Mr. T, of his own free will, sent a written notice to return the domain name under the name and stamp of Tictours Travel Centre without any witness because he neither reported on nor maintained any copy of the notice.

Following the court ruling, a controversy broke out in two directions. Some argue that this is a “conspiracy” by Mr. T, hinting that “what happens when I’m gone is none of my concern”. But some praisedMr. T for “winning the battle of wits” and can “satisfactorily make use of the benefits brought by the domain name.”

In this case, apart from the great economic risk, Khanh Hoa Trade and Investment Company has no option of recourse after the lawsuit. So why does the law not protect the plaintiff when it is clear that its rights have otherwise been infringed? Does the case expose a loophole? The analysis below provides a different legal perspective towards settling the case in its true nature.

The manager’s obligations are central to the law regulating Anglo-American companies. Accordingly, despite corporate members being company owners, they assign the job of running a company to a manager. Upon this delegation, the owner requires the manager to comply with basic obligations – prudence, loyalty and be without any conflict of interest with the company. Specifically, the law for Anglo-American companies forces managers to: (i) exercise their assigned powers in an honest, prudent and optimal way to protect the legitimate interests of the company; (ii) be loyal to the corporate interests and the corporate owner; (iii) not to use the information, know-how, business opportunities, status, position and assets of the company for their own benefit or for the benefit of other organizations and individuals. When drafting the Law on Enterprises 1999, lawmakers also included these provisions therein and were maintained until the current Law on Enterprises 2014.

In this case, we see Mr. T. has returned the domain name of tictours.vn while Khanh Hoa Trading and Investment Company is still unaware and immediately after his resignation from Tictours Travel Centre, Mr. T registered the domain name of the Tictours Travels company founded by himself. From the legal perspective of the manager’s obligations, what’s going on? We can easily see all three obligations above have been violated.

Thus, in light of its nature, this is a case about the corporate manager’s obligations, not a dispute over a domain name between Khanh Hoa Trading and Investment Company and Tictours Travels Company. The petition against Tictours Travels Company to claim the domain name does not resolve the core issues thoroughly. As a result, Khanh Hoa Trading and Investment Company lost the lawsuit but the judgment of the Court must be not wrong – the Court only resolved based on the petition requests.

The crux of the case lies in the question of whether Mr. T was a manager of Khanh Hoa Trading and Investment Company.Based on the actual facts, the answer seems obvious because he is the Director of Tictours Travel Centre under the said company. The Centre Director is a management position and because of it, he has the right to represent the Centre to third parties. The Court also confirms Mr. T’s authority as a representative for the Centre in stating that the domain name returning letter signed by Mr. T as the Centre Director is in accordance with the law. However, from a legal perspective, this declaration remains controversial.

According to the Law on Enterprises 2005, the managers of a limited liability company include a members’ council chairman, directors and other managing positions as regulated by the company charter.

Thus, it requires two conditions be met before any blame may be ascribed to Mr. T. Firstly, the Charter of Khanh Hoa Trading and Investment Company must recognize the Director of Tictours Travel Centre as a management position of the Company. Secondly, it must stipulate the manager’s obligations as stated by the Law on Enterprises.

With the said two conditions, blaming a manager is not difficult. But if the charter does not specify so, the Court will rely on the case facts and the law of equity for its judgment. Once the court determines that a manager has violated his/her obligations, the court is fully entitled to estop the manager from further violations and pay compensation for the damage suffered by the company. Meanwhile, the story of Mr. T’s “wisdom” will be considered in terms of its essence rather than its process and procedures. As such, we can expect a more appropriate ruling in replacement the rather unethical and disappointing result that was handed down previously.

Do enterprises forget the right to protection under law?

Manager’s obligations may be considered the quintessence of the law regulating Anglo-American companies. It thoroughly controls the root issue of a manager exploiting manager their responsibility whilst operating a company. After all, the company is only a tool for business. How tools are used depends on their user – in this case the manager. If he/she remains ethical and manages an enterprise in accordance with the law and the owner’s wishes, the owner will see its benefit. As an unscrupulous manager, he/she runs the enterprise contrary to the law or the owner’s wishes, and in the long run the owner will be damaged.

Despite being imported to Vietnam into the Law on Enterprises 1999, this good seed has to yet to truly develop due to the rather staid Vietnamese business environment. Many Vietnamese enterprises neither seem concerned about this regulation nor know how to use the statutory mechanism of protection to cope with any infringement. And so they have suffered a humiliating defeat after acts that are clearly illegal and unethical.

No legal loophole looms here in this case except that the law has been forgotten! 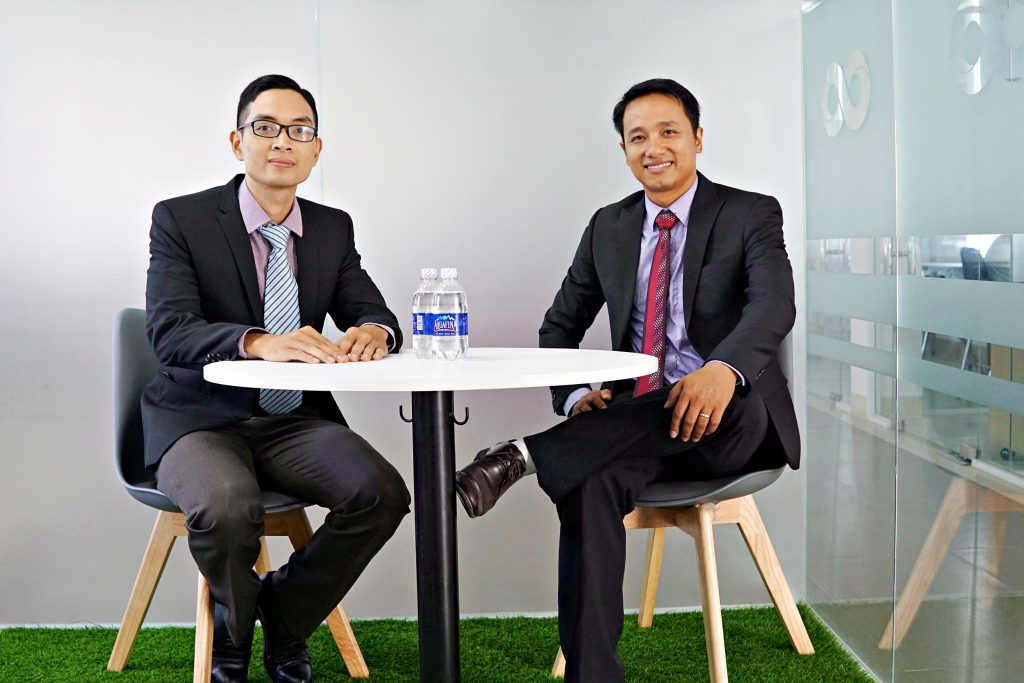